Geoff was elected Commodore in November 2017 having previously been Rear Commodore Racing 2015 - 2017 and maintains a keen interest in yacht racing, both at club level and in such races as Round the Island and Ramsgate Week. Geoff started sailing later in life than most of his contemporaries and is keen to encourage more newcomers to the sport and / or to sailing more generally. 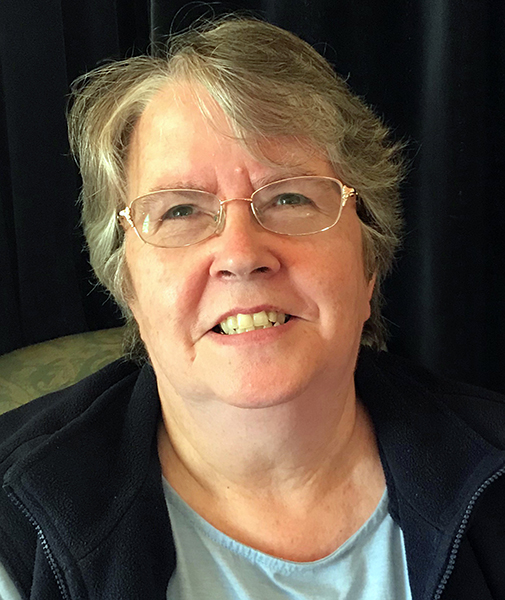